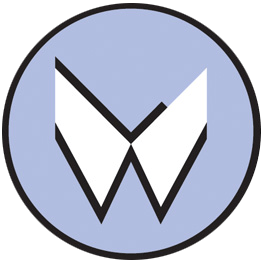 With over 30 years of experience, Bob Wyatt has been rated by Best Lawyers in America and Super Lawyers for more than 10 years as well as AV-Rated Martindale Hubbell for more than 20 years.

Your future is our business.

Lawyer Of The Year 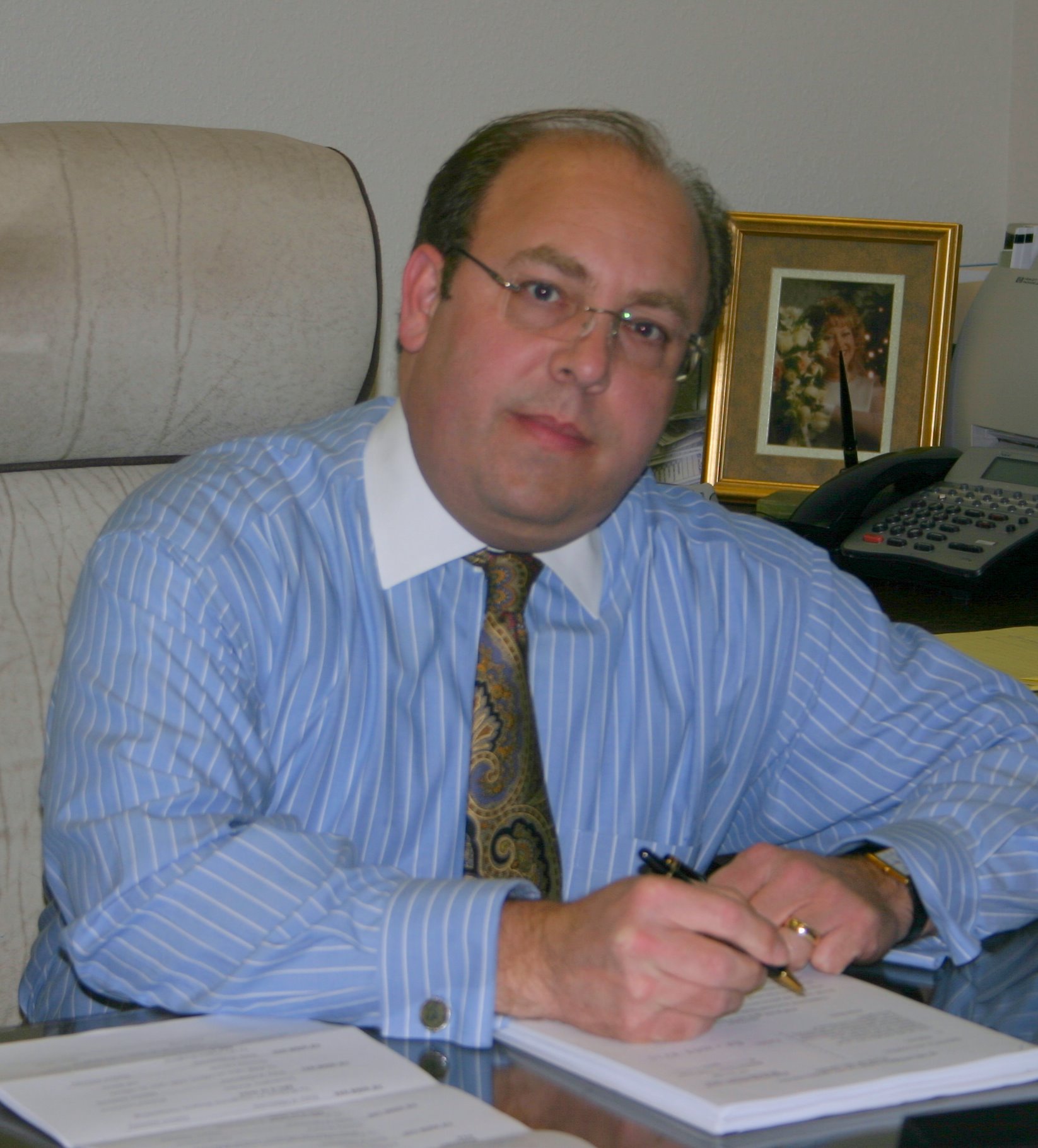 For over 30 years Bob Wyatt has practiced law in Oklahoma with a focus on litigation–particularly criminal litigation. In 1995, Wyatt was commissioned Special Deputy Counsel to the Governor and in 2003, the Oklahoma Criminal Defense Lawyer’s Association recognized him as one of its “Champions of Liberty.” Mr. Wyatt has also been selected multiple times for inclusion in The Best Lawyers in America, Oklahoma Super Lawyers, U.S. News Best Law Firms, among other professional recognition.Mr. Wyatt was appointed in 2012 and again in 2016 by the Chief Judge for the U.S. District Court of the Western District of Oklahoma to a three-year term on the Court’s Criminal Law Committee.  He was also appointed by the Tenth Circuit Court of Appeals (Denver) to the merit selection committee reviewing the re-nomination and appointment of the Federal Public Defender for the Western District of Oklahoma.Mr. Wyatt was contracted by the Fraternal Order of Police for the defense of officers charged with crimes. He represented a police officer in Tulsa in the 2010 “police corruption” probe in federal court and through the FOP currently represents another officer charged in a state court matter. Mr. Wyatt has also been selected and appointed by the federal court to represent a State narcotics officer in a federal criminal matter.

Bob Wyatt’s focus has been defense of the accused in criminal actions in state and federal courts throughout
Oklahoma. His practice includes investigations, negotiations, trials and appeals involving all felony crimes,
including but not limited to white collar crimes, drug crimes, and sex crimes. He has negotiated hundreds of
cases and tried many to a jury. Mr. Wyatt has appeared in at least 58 of Oklahoma’s 77 counties and in all three
federal courts in Oklahoma. His federal practice is primarily in Oklahoma, but he has represented clients in Iowa,
Virginia, Texas and Colorado. He is willing to travel anywhere in the United States.

For 15 years, Bob has been named to both the Criminal Defense White Collar and Criminal Defense General
Practice lists in The Best Lawyers in America and was named by Best Lawyers as its LAWYER OF THE
YEAR in OKC for Criminal Defense General Practice (2013, 2015 & 2020) and OKC White Collar Criminal
Defense (2014, 2017 & 2021). Bob is also listed annually as a top criminal defense lawyer in the Oklahoma
Super Lawyers, which named him one of the TOP 50 lawyers in Oklahoma in 2019 and 2020. Our firm is listed
in the U.S. News & World Report “Best Law Firms” (Tier 1). Bob Wyatt is AV-rated by Martindale-Hubbell
Law Directory (the highest rating for ethics and skill).

Mr. Wyatt was appointed in 2012 by the Chief Judge for the U.S. District Court for the W.D. of Oklahoma and
has been reappointed multiple times to the Court’s Criminal Rules Committee and appointed by the Tenth
Circuit U.S. Court of Appeals to a Merit Selection Committee to Review the Federal Public Defender. He is
approved as an FOP select lawyer as well. He was named one of the “Champions of Liberty” by the Oklahoma
Criminal Defense Lawyer’s Association in 2003.

Bob is licensed in all Oklahoma courts and in all three of Oklahoma’s federal district courts in OKC, Muskogee
and Tulsa. He is also licensed to practice in the federal courts in the Northern and Eastern Districts of Texas, the
U.S. Courts of Appeals for the 8th and 10th Circuits, and the Supreme Court of the United States. He is eligible
for admission in other courts.

commissioned as Special Deputy Counsel to the Governor of Oklahoma, co-counsel to Timothy McVeigh, co-
counsel to Phillips University, counsel to the Fire Civil Service Commission for the City of Enid, counsel to

During law school at OU, Mr. Wyatt served as a legal intern for the Oklahoma State Bureau of Investigation(1988-89) and as a law clerk to former OU law professor, Anita Hill (1987).

Mentioned In or Interviewed